Back in August of 2017, I was hit with the news that nobody ever wants to hear.

I had been sick over the summer with various symptoms that could all be explained away as various things. The one thing, however, that we couldn’t figure out was a lump on the side of my neck. After a bunch of tests, biopsies, and meetings with doctors, I was diagnosed with stage 4 Hodgkin’s Lymphoma. I was looking at 6 months of chemo, which I’m more than halfway done with now. I’ve been blessed to have amazing people in my life that have been a great support so far and will continue to be for my remaining two months. It was awesome to meet Amanda and Steve through Crowns of Courage and have a session done.

It’s hard to feel pretty with scars on the side of my neck and chest from biopsies and my port, so it was nice to have an afternoon of makeup and henna.

Through the Grace of God I am already mostly cancer free and have only to get through my last 5 treatments!

In January 2019, we found out that I had relapsed after a year of being what we thought was cancer free. I had chemo again and then a stem cell transplant in May that I’m still recovering from.
I did have a scan last week that showed there was still a little bit of cancer hanging on but we are hopeful that after radiation and a few more months of letting the effects of the transplant do it’s thing I’ll finally be truly cancer free 🙂 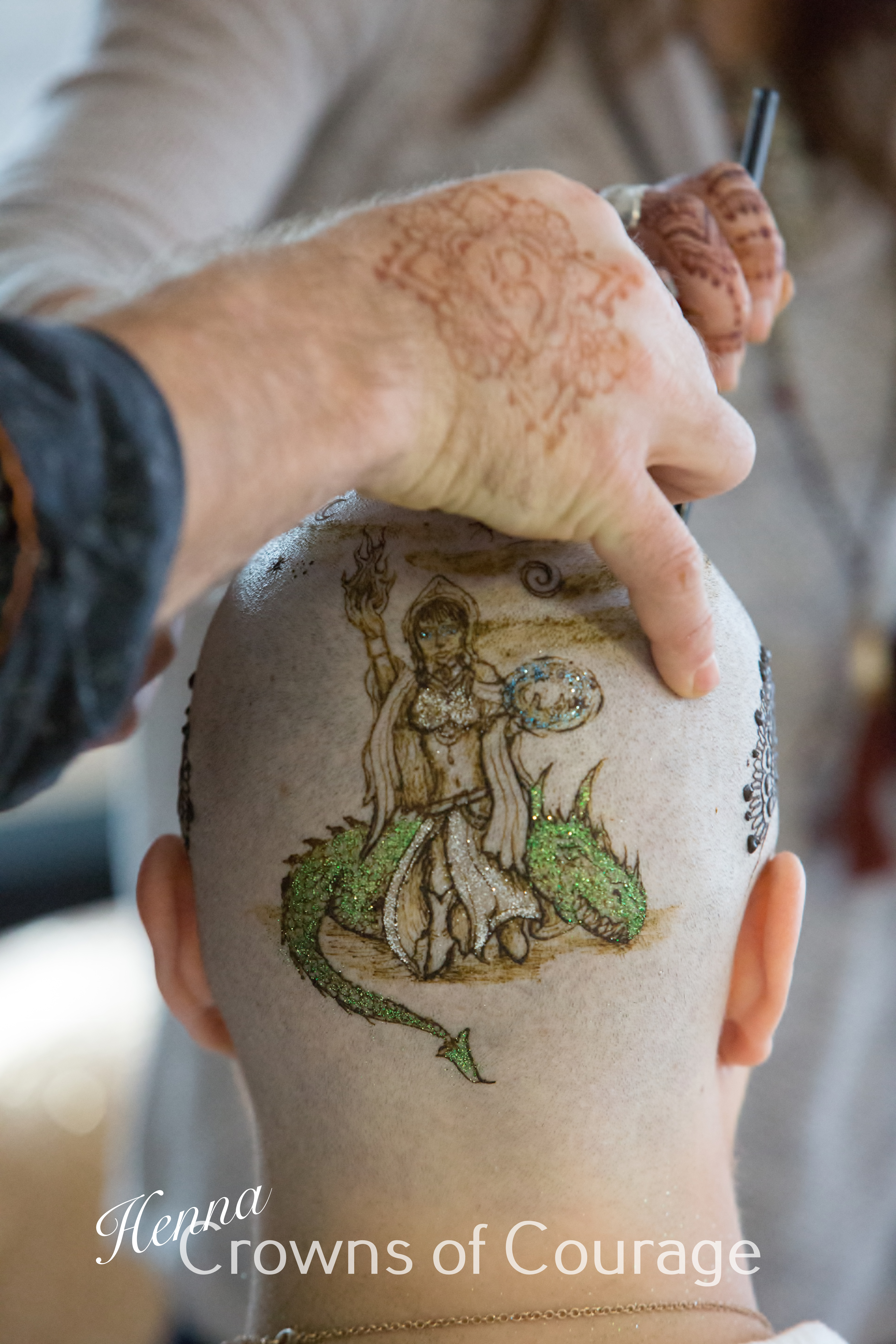 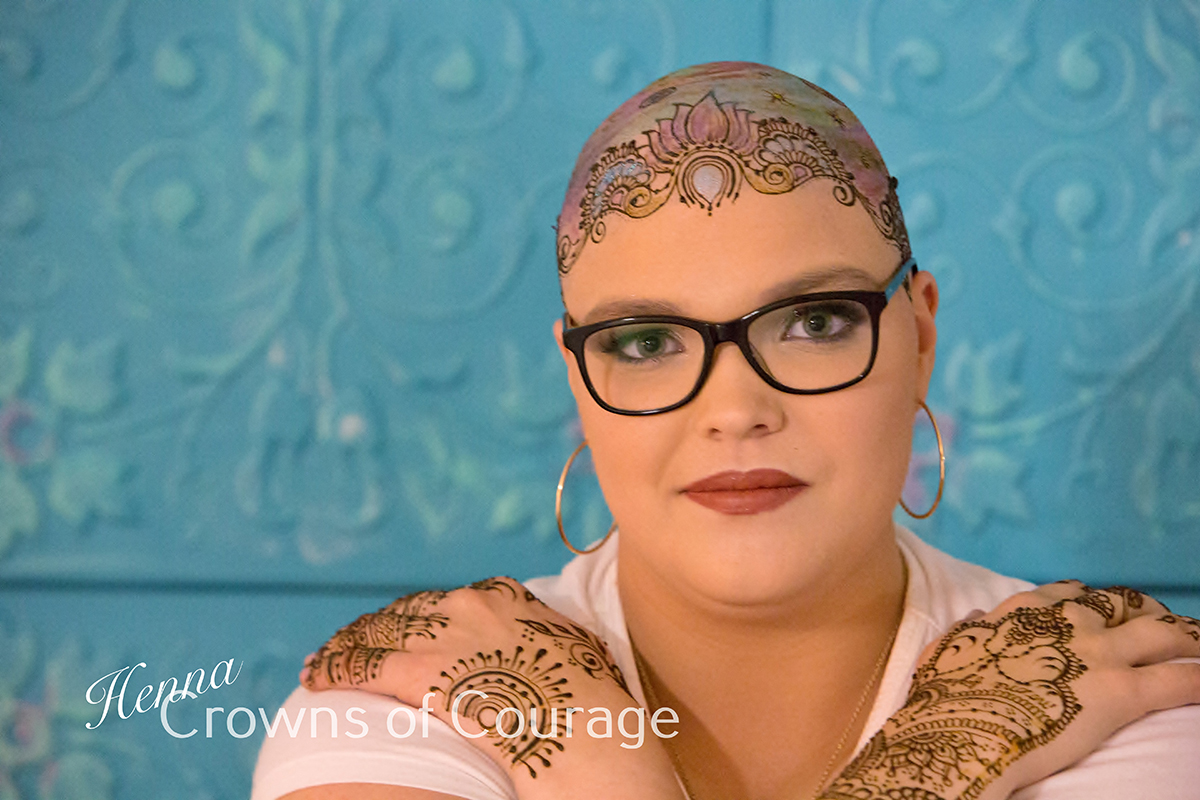 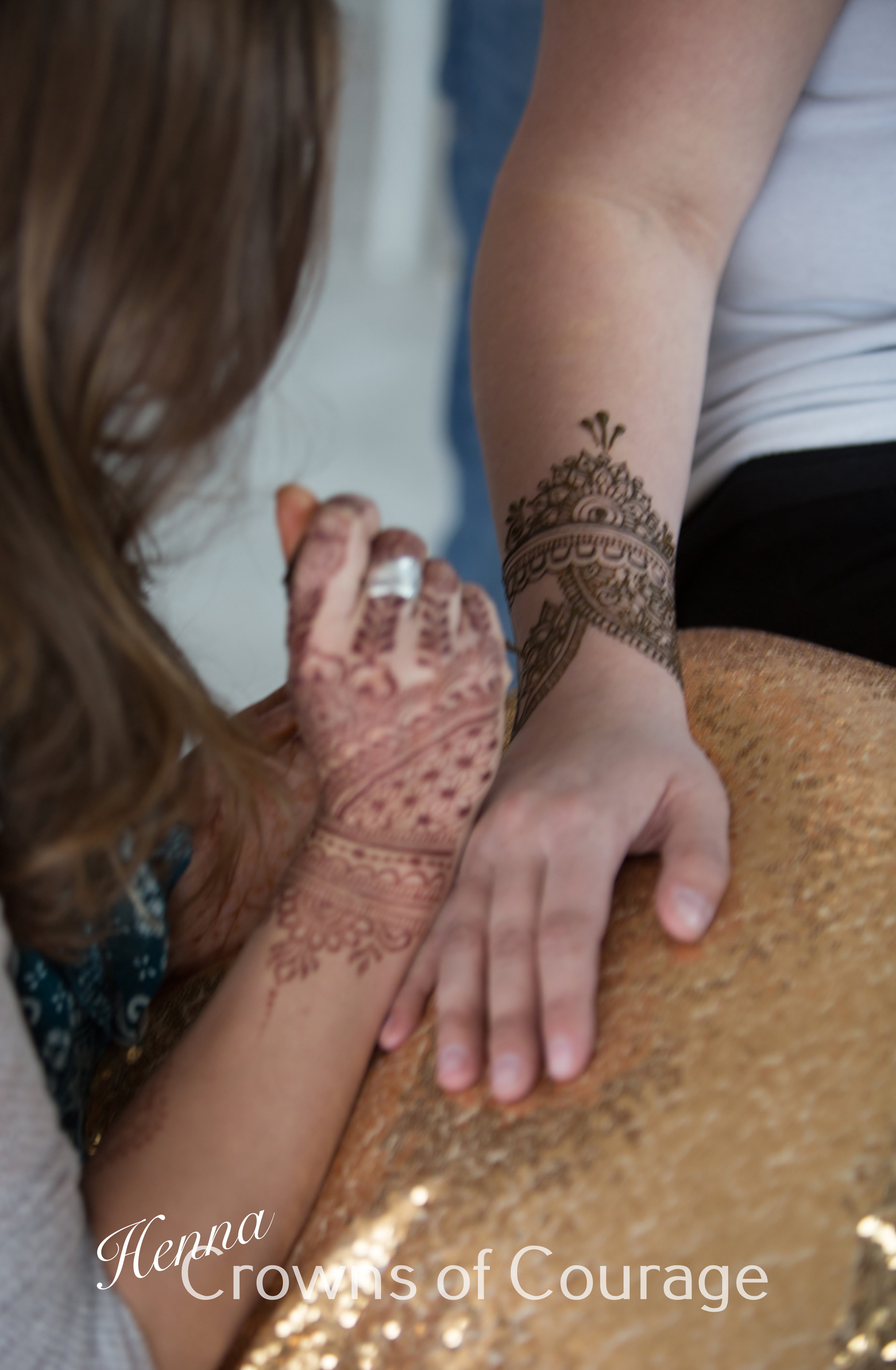 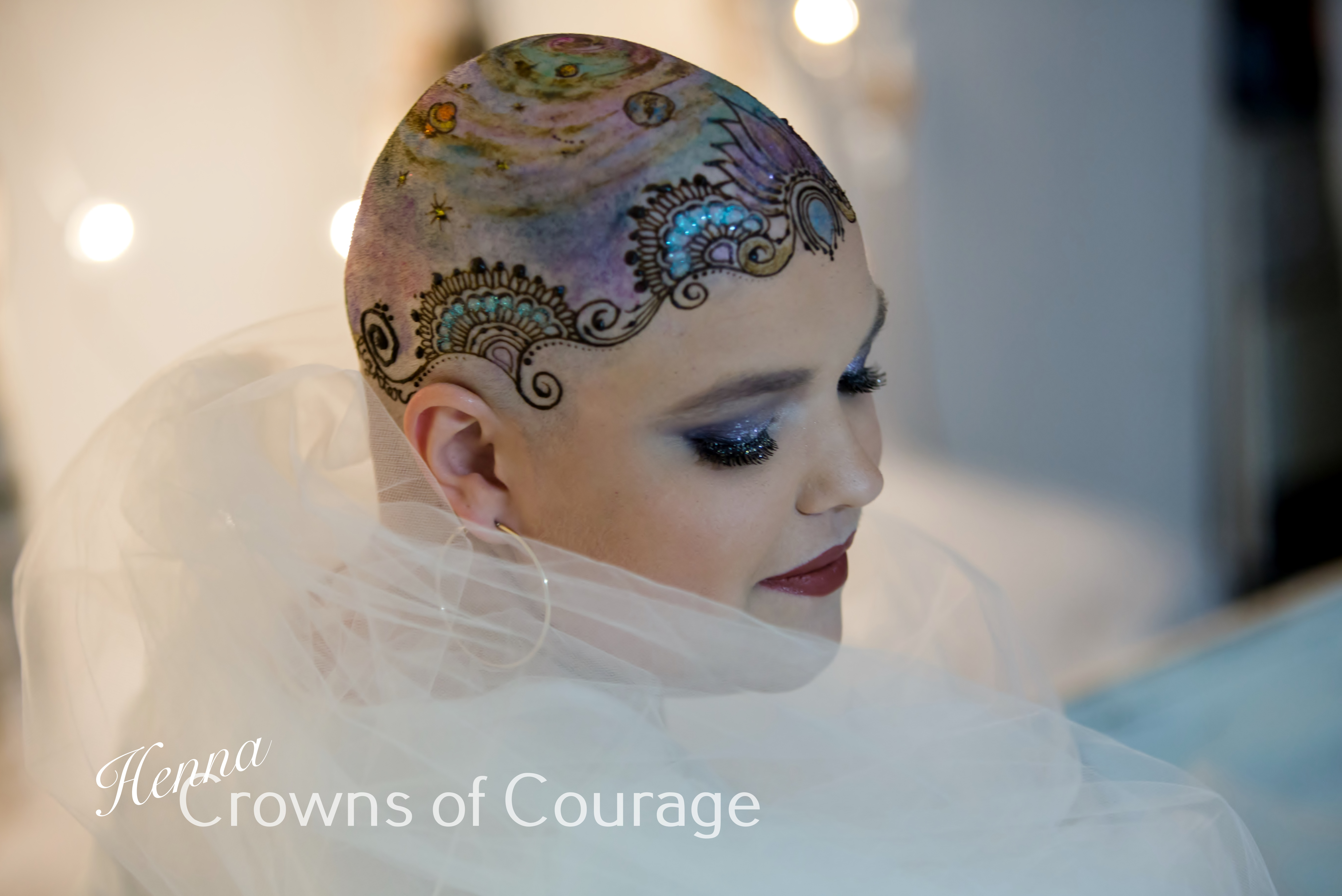 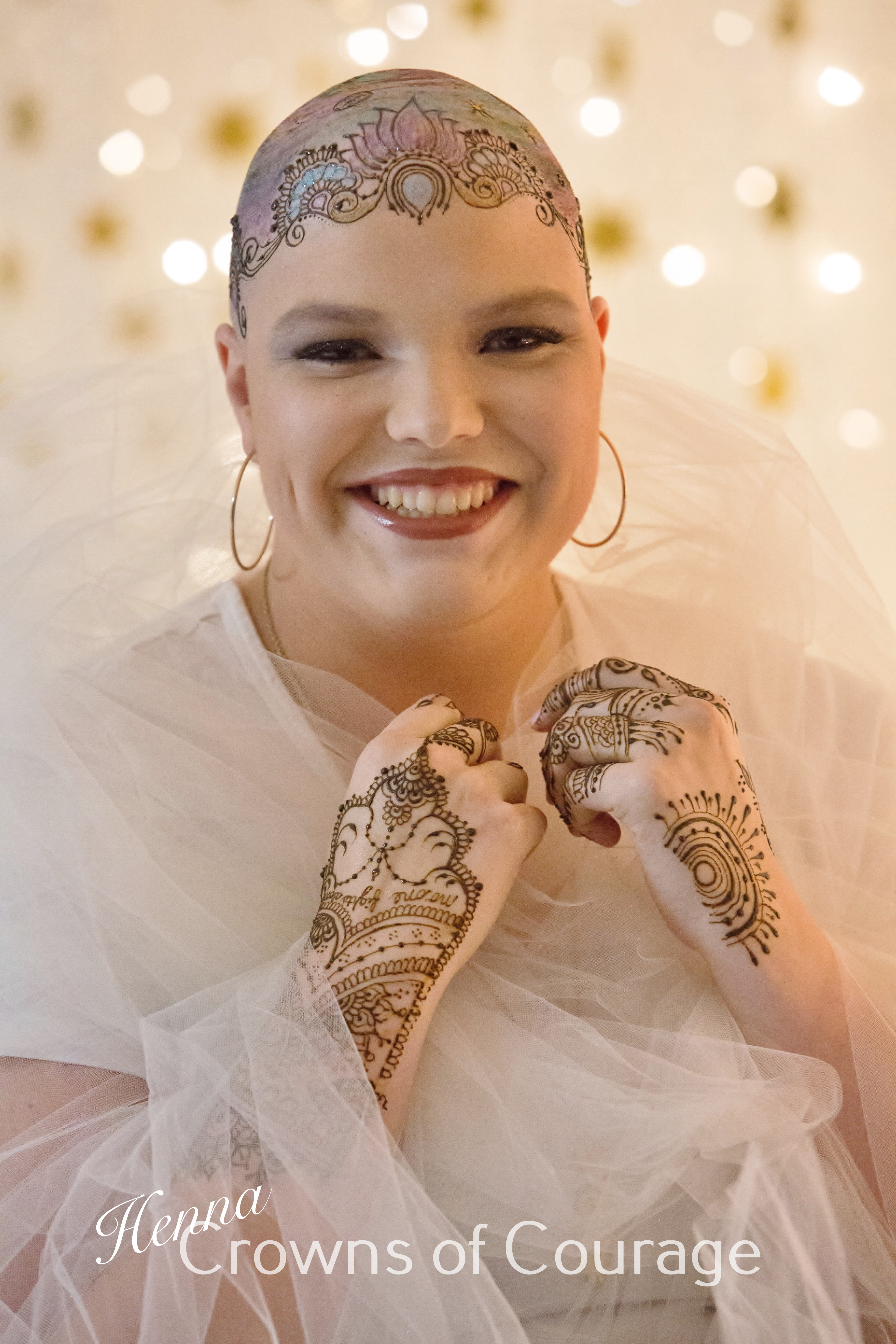